BrickOne Group paid $5.8 million for a group of apartments in Overtown, marking its second Opportunity Zone purchase this year, The Real Deal has learned.

Cedano Realty Advisors brokered the deal, and Bill Papagno of Hunt Mortgage arranged $4.2 million in financing for BrickOne.
Records show Rio y Mar Apartments LLC sold the two buildings, which sit on a 30,000-square-foot lot just west of I-95. The apartments are about half a mile away from the Virgin MiamiCentral Brightline station.

Melo said BrickOne will upgrade the units thanks to the benefits the Opportunity Zones program provides to investors. The program, part of the federal tax overhaul, provides tax incentives to developers who invest in historically distressed neighborhoods throughout the U.S. Of the 8,700 communities that have been designated as Opportunity Zones, 67 are in Miami-Dade County.
BrickOne, a Miami investment group, plans to buy up to 500 affordable apartment units over the next two years, with a major focus on properties in designated Opportunity Zones.

A number of developers plan to take advantage of the Opportunity Zones program in South Florida, including Richard LeFrak and the Soffers at their planned $1 billion SoleMia project. 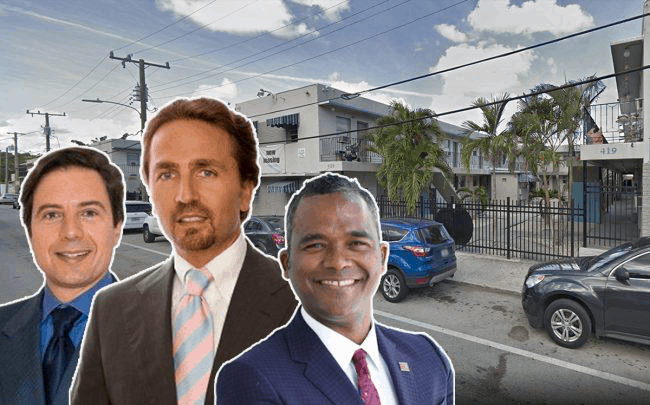 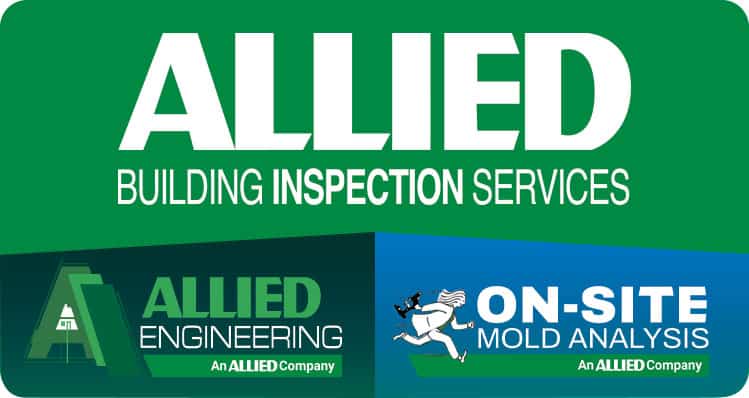