District of the Year and More Recognized during 2020 Awards Ceremonies

District of the Year and More Recognized during 2020 Awards Ceremonies
February 11, 2021

Florida CCIM Chapter Annual Awards entered unchartered territory in 2020 and may never be the same again. Thanks to the creative energy of the 2020 Chapter President, some unique skills were honored and recognized.

Torres awarded the honor of “Most Improved District” to Ft. Lauderdale/Broward District and District President Nicole Messer, CCIM was happy to accept the honor on behalf of her team.

Torres gave to award of “Best Overall District” to the chapter’s Central District and a surprised District President Amy Calandrino, CCIM accepted on behalf of her board and her District members.

Additionally, Torres gave out a series of One-of-a-kind Awards during a private holiday awards dinner held for leadership in December of 2020. Torres explained that leading the chapter during a pandemic was hopefully a once in a lifetime experience that he could not have accomplished without his seasoned team. His appreciation was heartfelt.

“I want to reach out to all of the dedicated leaders that served on the 2020 leadership team and continue to serve our Florida CCIM Chapter, from the members to the committee chairs to the men and women of F.A.M., to our executive team and all those that stood by and supported me last year,” Torres shared.

“The awards are a small way of saying to all of the deserving recipients that I salute you, thank you, and I am eternally grateful for all you did to make 2020 a successful year,” he added. 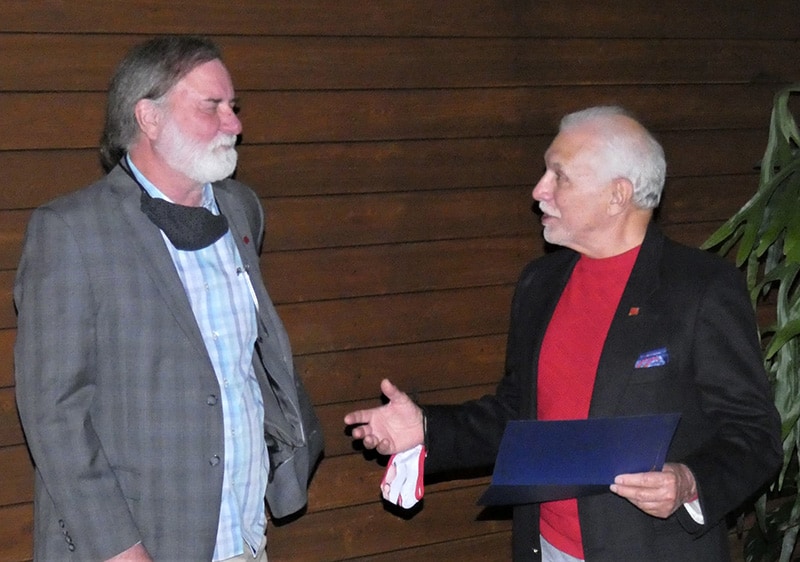 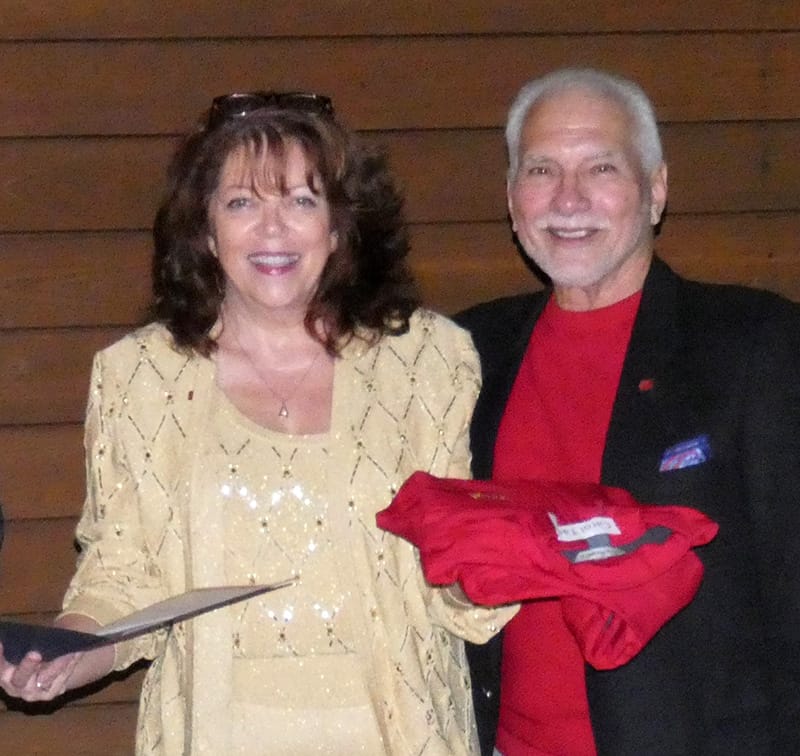 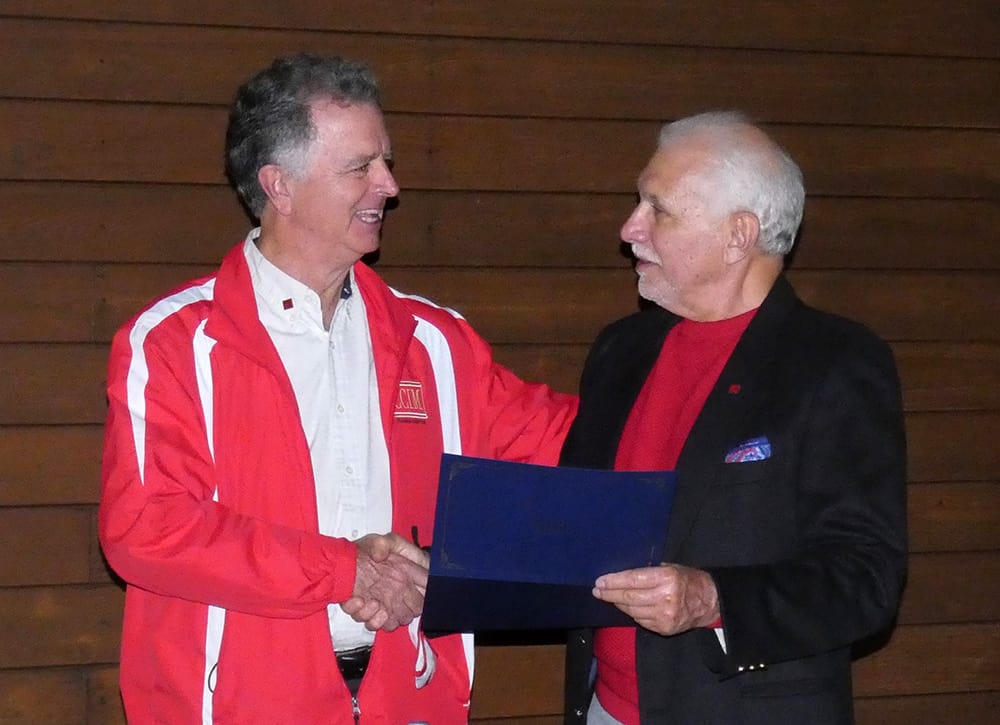 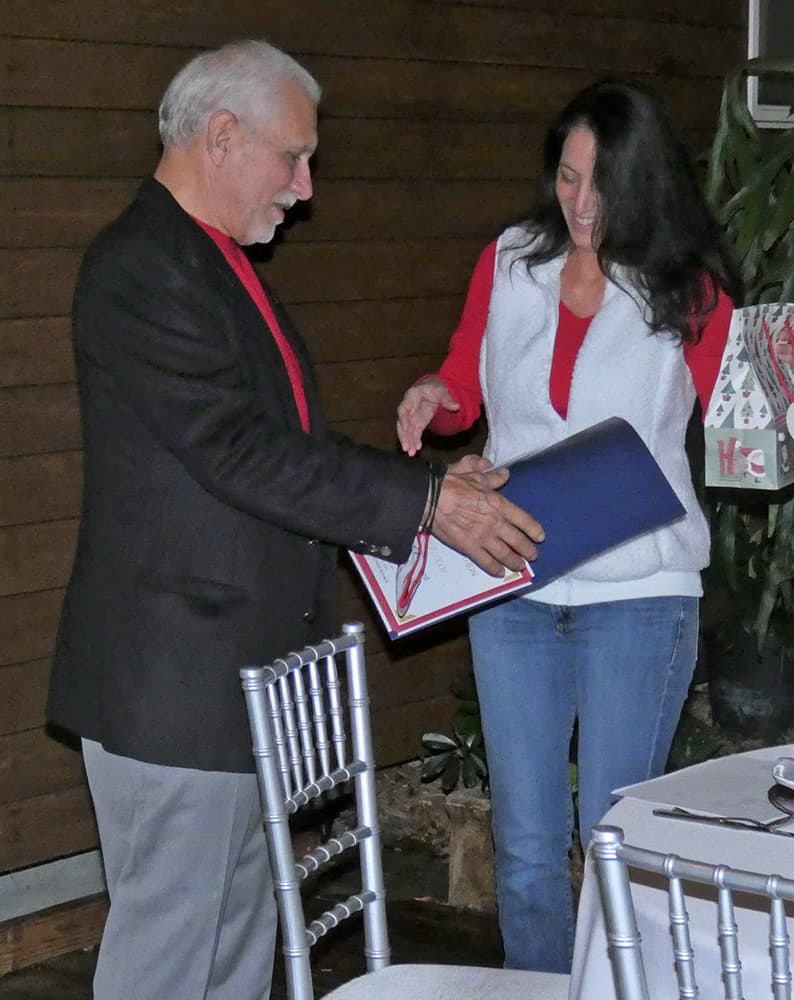