History Made at CCIM Pinning Ceremony

History Made at CCIM Pinning Ceremony
May 8, 2018 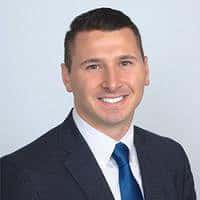 As Hunter Strickland, CCIM, passed the CCIM comprehensive exam and was awarded the CCIM designation at CCIM Institute’s 2018 Midyear Governance Meetings, the crowd in the Grand Hyatt Tampa Bay increasingly realized that history was being made. When Hunter was officially pinned on April 11, multi- generations of his family were recognized as the first three generation family of CCIM designees in the history of CCIM Institute.

THE JOURNEY BEGAN MORE THAN FOUR DECADES AGO

Bob Strickland has lived a life filled with service, dedication, commitment, honor, and love.  The son of a U.S. Army officer and 1955 West Point graduate wanted to fly and was commissioned into the U.S. Air Force upon graduation. In 1956, Bob completed flight school and married the love of his life, Lynn Dartnell, whom he had met while he was a cadet. They were married for 56 years until her death in 2013.

His first assignment was flying the RF-84F out of Larson Air Force Base in Grant County, Washington.

“Over the next 22 years, Lynn and our three children followed me through 20 different assignments and 17 moves including tours in Alaska and the Philippines,” Bob recounts.

As a fighter pilot, Bob flew 160 combat missions over Vietnam and Thailand.  His post-war assignments included serving on two major joint command staffs and the faculty at the US Air Force Academy.

Bob retired from the USAF as a full colonel in 1977. He and Lynn moved to St. Petersburg, Fla., where he immediately became immersed in commercial real estate. Bob became a Bert Rodgers instructor and developed several projects including The Cloisters, a 14-story condominium in downtown St. Petersburg.

In 1984, Bob was awarded his CCIM designation.  He was a founding member of the Florida Gulf Coast Commercial Association of REALTORS® (FGCAR) and its third president. He was the CCIM West Coast District president in 2004.

FATHER AND SON WERE SOON DESIGNEES

“When my dad announced that we would be putting down roots in the Tampa Bay area, and that he was going to launch a commercial real estate career, it made sense to me to follow along.  UF was one of the few schools that had a fully staffed real estate department in those days, and I stayed long enough to get an undergraduate and graduate degree in real estate.”

Blaine left UF in 1980 and worked for a local appraiser, who stressed the importance of a designation for a young man. By 1982, Blaine was one of the first salespeople hired in the Tampa office of CBRE and immediately went to work on his CCIM designation, which he earned in 1987. Over the next 30 years, there were several times in which Blaine and Bob were the only father-son designees in the country.

Since then, Blaine has played a variety of roles in the industry, including broker, manager, syndicator, developer – and adjunct professor.

“Both my grandfather and father were professional coaches at different points in their lives, and that rubbed off on me,” says Blaine “I was first offered the opportunity to teach at Nova University, and eventually became an instructor at UF, the University of North Carolina at Chapel Hill, Rollins, and UCF.”

In 2007, Blaine became a senior instructor of CCIM Institute and now teaches core courses across the country.  He recently published his first book, Thrive: Ten Prescriptions for Exceptional Performance as a Commercial Real Estate Agent.

GRANDSON MAKES IT A TRIO

Hunter Robert Strickland, (named after his father and great-grandfather) is a native central Floridian, graduated from of the University of Central Florida with a degree in Business Administration, majoring in Entrepreneurship. He worked outside the commercial real estate arena for a year, and then took the Foundations for Success course.

“I was hooked,” Hunter says. “I knew right away I wanted to take more CCIM courses.”

Since committing to the field, Hunter has been involved in a variety of sales and marketing positions. He currently focuses on representing industrial warehouse landlords in the acquisition, disposition, and leasing of industrial warehouse space throughout central Florida – all transactions that soon became part of his candidate portfolio.

“When we realized that the national meeting was coming to Tampa in the spring of 2018, we plotted out a path that might bring all three generations together,” Hunter says. “When I completed my coursework in 2017, we called my grandfather and told him to mark his calendar for April 11,” The stage was set – Hunter just had to pass the comprehensive exam – and he came through, scoring well above the passing score.

“We are celebrating something really cool in the CCIM community” Hunter summed up afterwards. “But if you will excuse me, I have to run.  Our family is having a special celebration tonight, and I don’t want to miss a minute of it.” 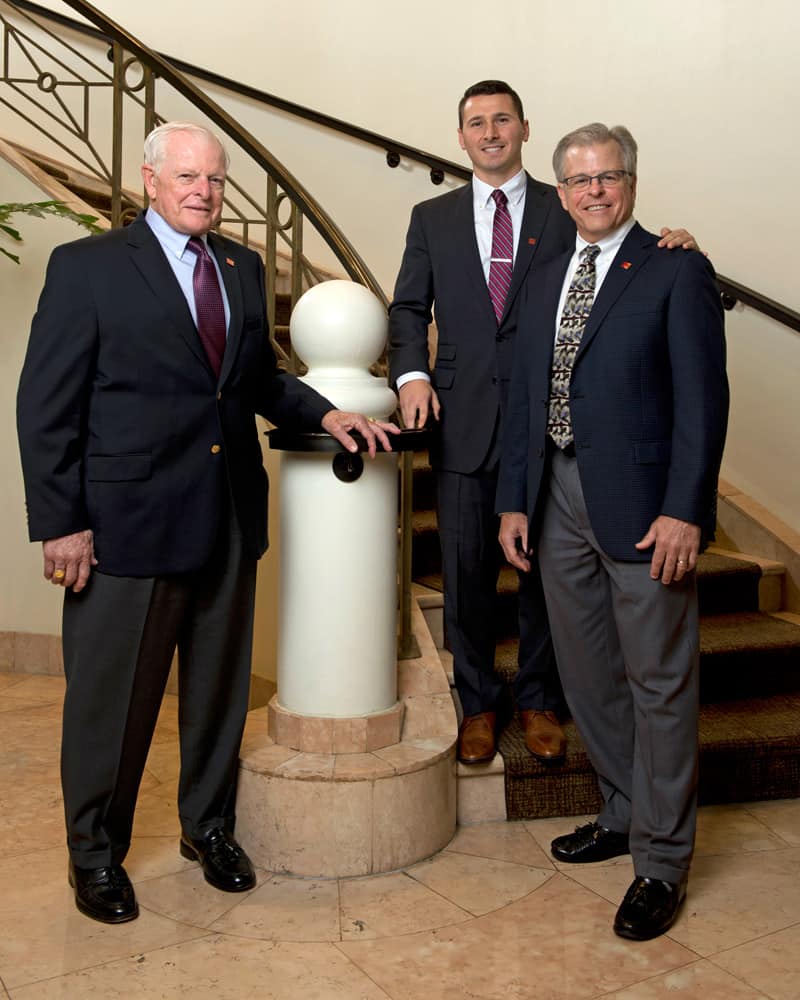