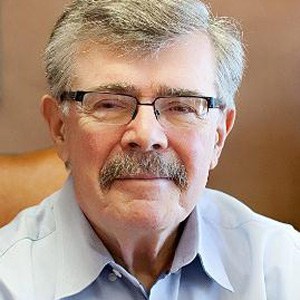 Eshenbaugh Land Company’s President William Eshenbaugh, ALC, CCIM, and Principal Ryan Sampson, ALC, CCIM, have both received the NAR National Commercial Award for 2018. They are two of only 79 Realtors nationwide to receive the award this year, and one of just 522 so honored in the award’s 13-year history. This puts them both in a select group, as NAR is the world’s largest trade association, with more than 1.3 million members.

“I’m honored and flattered that I was included and I am humbled and blown away that a regional firm with one office can be honored to have two of us in this elite group nationally.” – William Eshenbaugh

Active in brokerage and land development in the Tampa Bay area for more than 30 years, Bill has weathered and prospered through several real estate cycles and has a keen ability to see and forecast trends ahead of the curve. Tenacity and a fervent passion for the business have earned him the nickname, “The Dirt Dog.”

“With land deals, you need to know a little about a lot of stuff,” Bill explains. “We can put together complex deals because we’re so knowledgeable. When we walk on a vacant piece of property, we have a checklist a mile long – we understand all of those issues. We know how to ask those questions and guide people through the process. If you bring us a piece of land, we know how to identify the issues that get the deal done.”

Bill is a frequent industry speaker, teacher, and active board member, has been a director or officer in most of the major real estate organizations, and has been honored with numerous “Broker of the Year” awards.

A second-generation Tampa real estate professional, Ryan takes great pride in brokering land deals that lead to future development and positive growth within his community. A native of Tampa Bay, he’s proud to call the area home and be a part of land deals that have a positive impact on our community. Ryan has been recognized for his achievements in the industry and has won several notable awards, including Florida Land Realtor of the Year, 1st Place Top Producer Land Broker, and Overall Deal of the Year. He was named to both Real Estate Florida and REALTOR Magazine’s 30 Under 30 Class of 2008. Ryan is actively involved in the industry and in his community. He currently serves as immediate past president for the Tampa Chapter of National Association for Industrial and Office Parks (NAIOP) and is a former president of the Realtor’s Land Institute (RLI) Florida chapter. 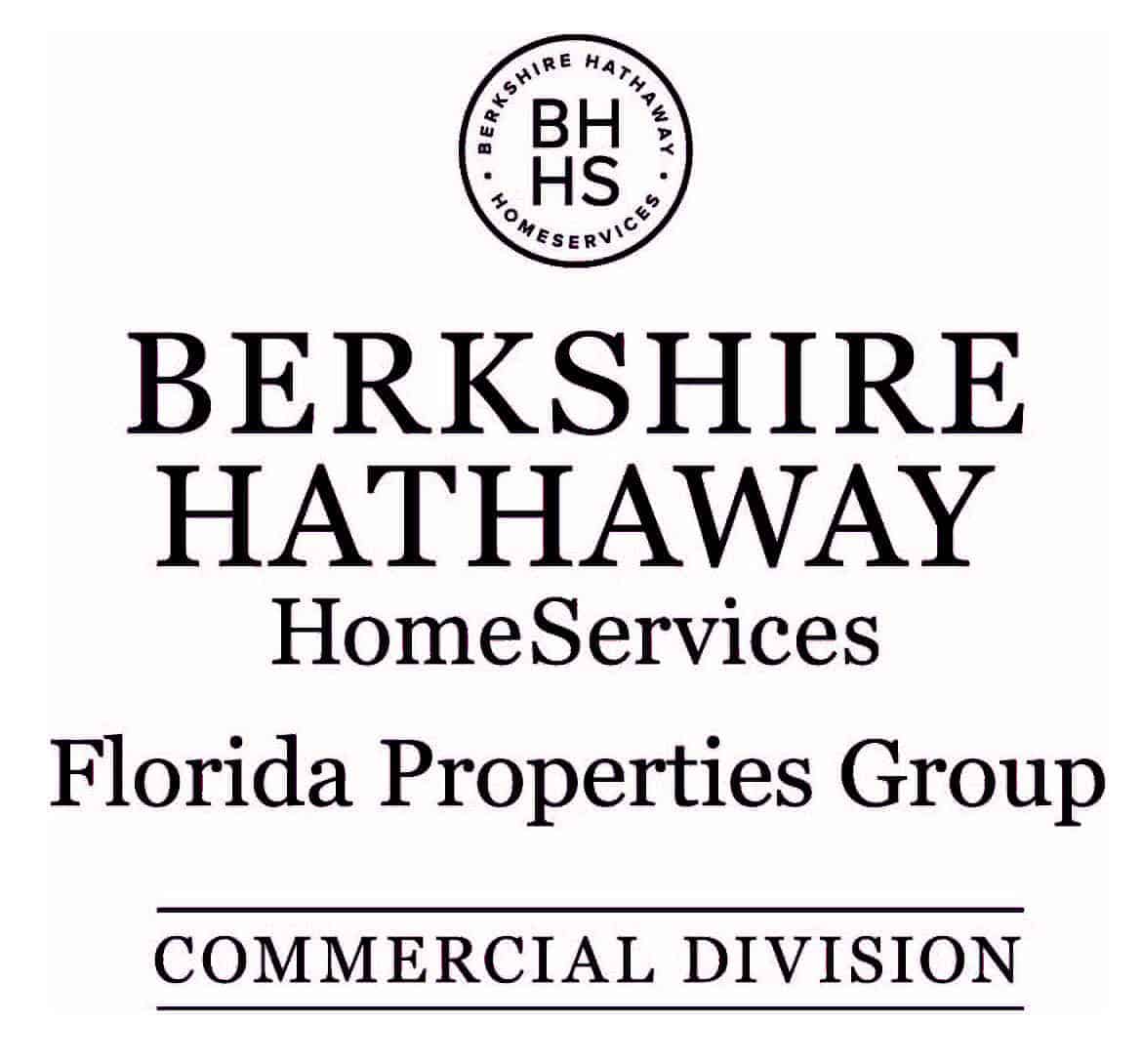