The following Florida CCIM Chapter members were among a diverse group of 133 industry professionals who earned the CCIM designation during the national organization’s November 2020 Exam. The Chapter Members represent their communities, spanning from Miami to Jacksonville and all around the state:

“Congratulations to each of you for finishing the final quarter mile of the race run by every CCIM Candidate, under extraordinary circumstances,” shared Terry T. Torres, CCIM 2020 Florida Chapter President and Broker with SLC Commercial Bird Realty Group based in Vero Beach.

“You have worked hard to attain the coveted CCIM designation and deserve every bit of prestige and honor that accompanies your accomplishment. We salute you. This pin was not given to you, you have earned it!”, Torres added as he addressed the new designees during a special dinner held in their honor at Hotel Haya in Tampa’s historic Ybor City.

The exams are historically taken during the organization’s Governance Meetings twice a year around the country.   This year Exams have been held regionally in smaller setting that included social distancing and other health precautions. This Florida exam was held in Hotel Haya’s Valencia Ballroom in Tampa on Friday, November 16th with the swearing in and pinning ceremony following at a private dinner so as to create a safer environment due to concerns of COVID-19.

After taking the CCIM Oath, the attendees were given their CCIM Pin by Torres and a small group of Chapter Leaders.  The New Designees were also honored with a traditional red and white CCIM windbreaker, a Florida CCIM Chapter-inscribed jacket.  For the first time ever – new Designees were also gifted with Florida CCIM Chapter Facemasks.  A dinner followed that included social distancing and other precautions.

Learn more about CCIM Institute’s education and designation program at ccim.com and more about the award-winning Florida Chapter of CCIM with more than 1,000 members in eight districts at FLCCIM.com

CCIM Institute created the language of global real estate investment. Our courses and worldwide community deploy commercial real estate investment methodologies and tools that speed the pathway between opportunity, a go/no-go decision and success for an asset.  Today, the organization, through its 50 chapters, continues to innovate best practices and elevate the commercial real estate professional through its core designation program to earn the CCIM pin— real estate’s most coveted credential — and its topical education courses offered through the Ward Center for Real Estate Studies. In addition, membership in CCIM includes the industry’s best technology and operational platform, allowing entrepreneurial and mid-sized businesses to compete with the largest multinational providers. Today, almost 70 percent of designees hold the title of owner, partner, principal, or president, representing an exclusive worldwide referral network of 13,000 members in 30 countries. Ultimately, CCIM represents a larger vision of the commercial real estate provider, leveraging investment analysis, opinions of value, and underwriting to become a leader in sourcing capital, building a cash-flow vehicle, and ultimately creating value. Information at www.ccim.com. 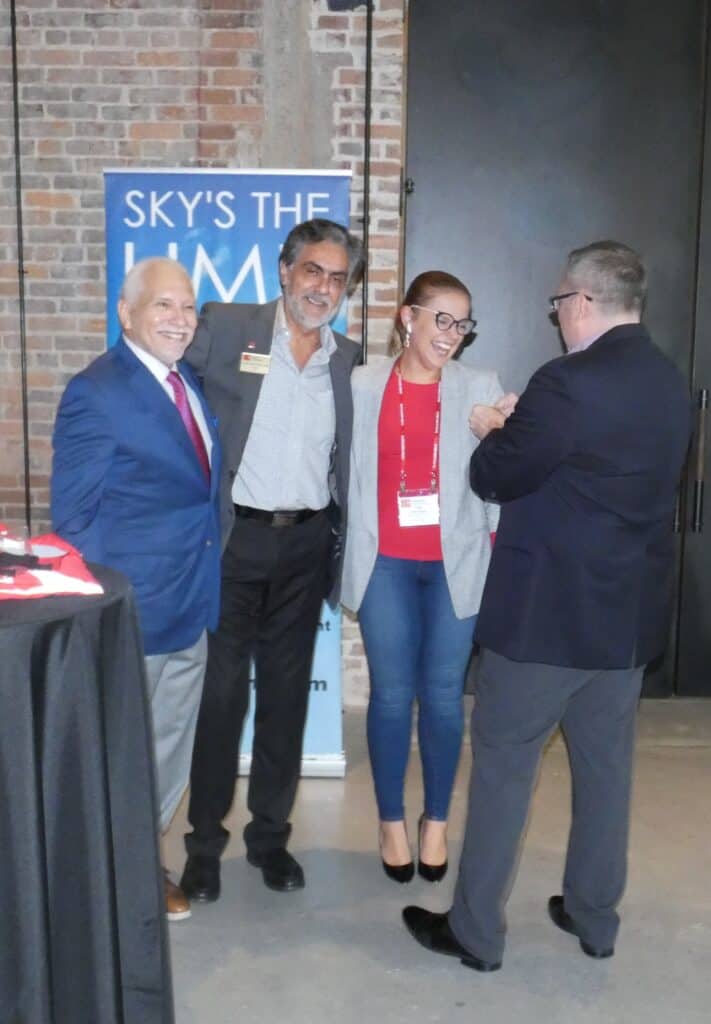 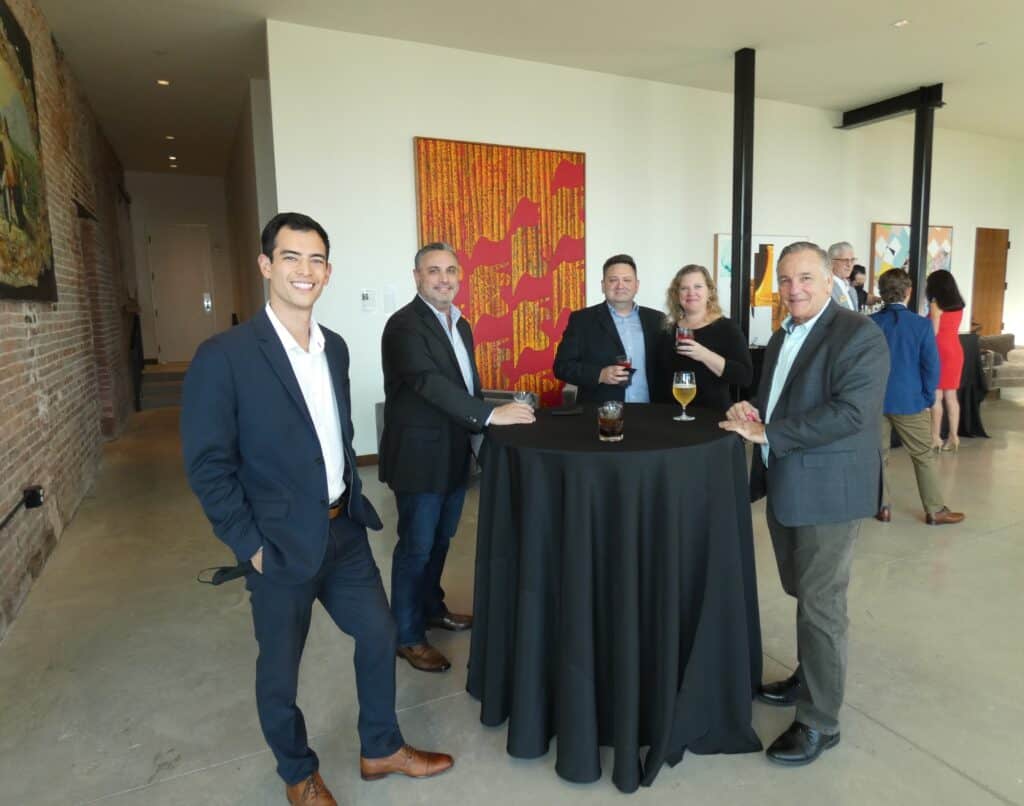 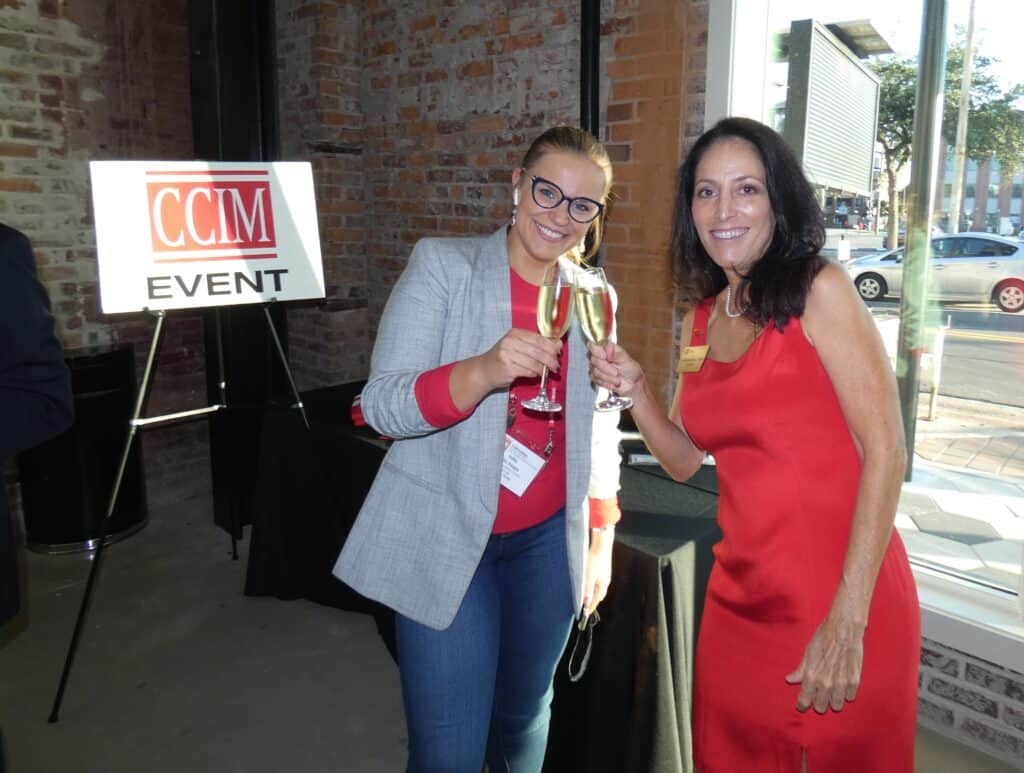 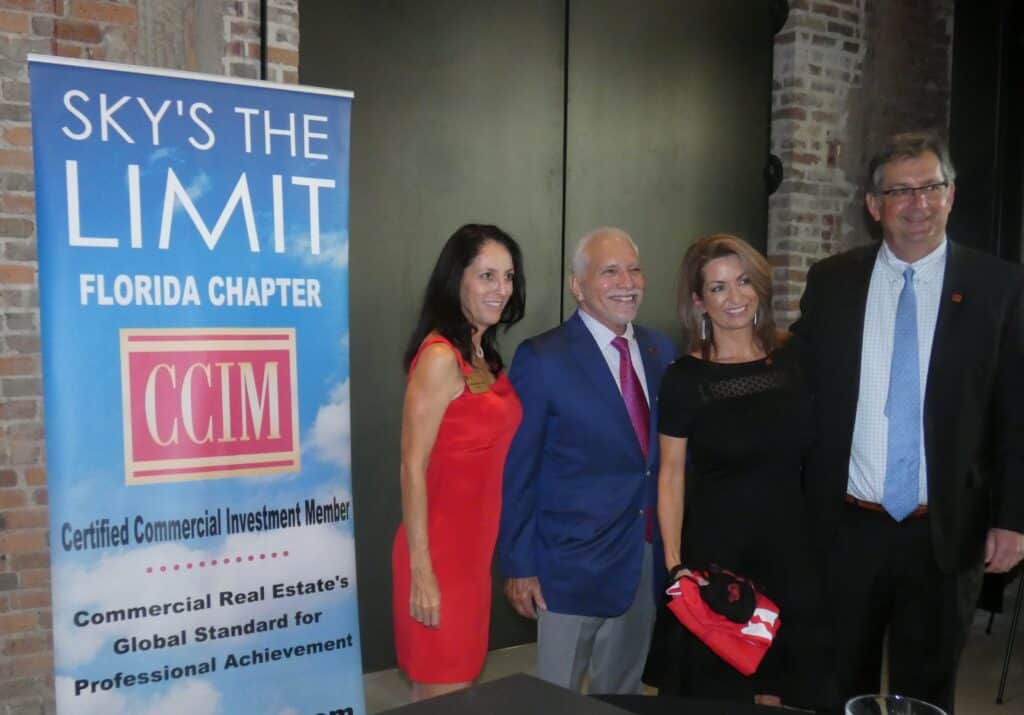 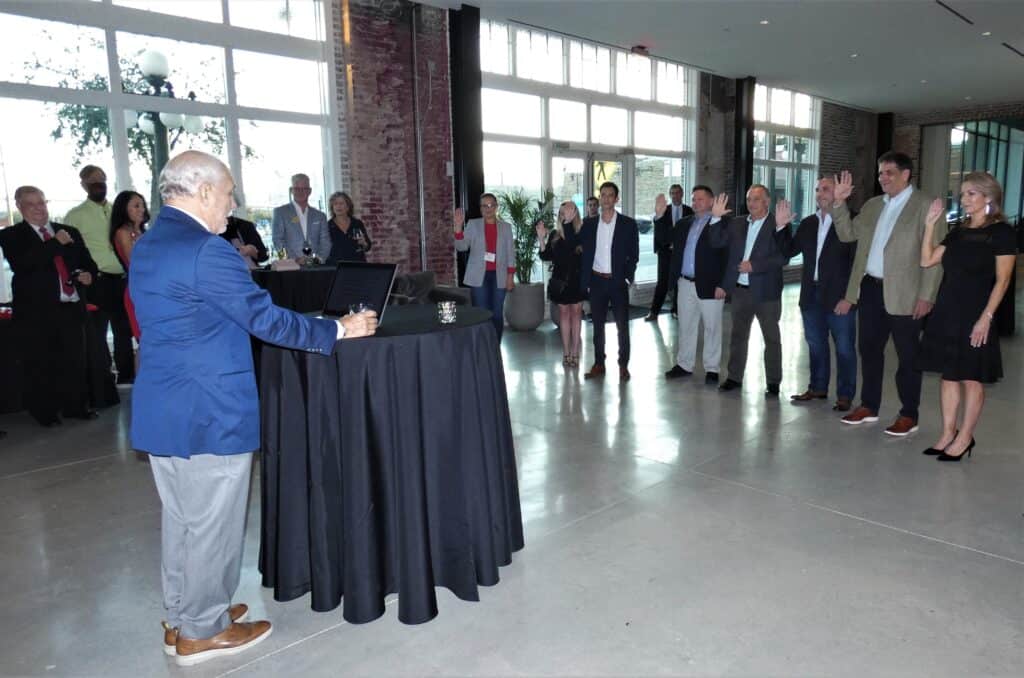 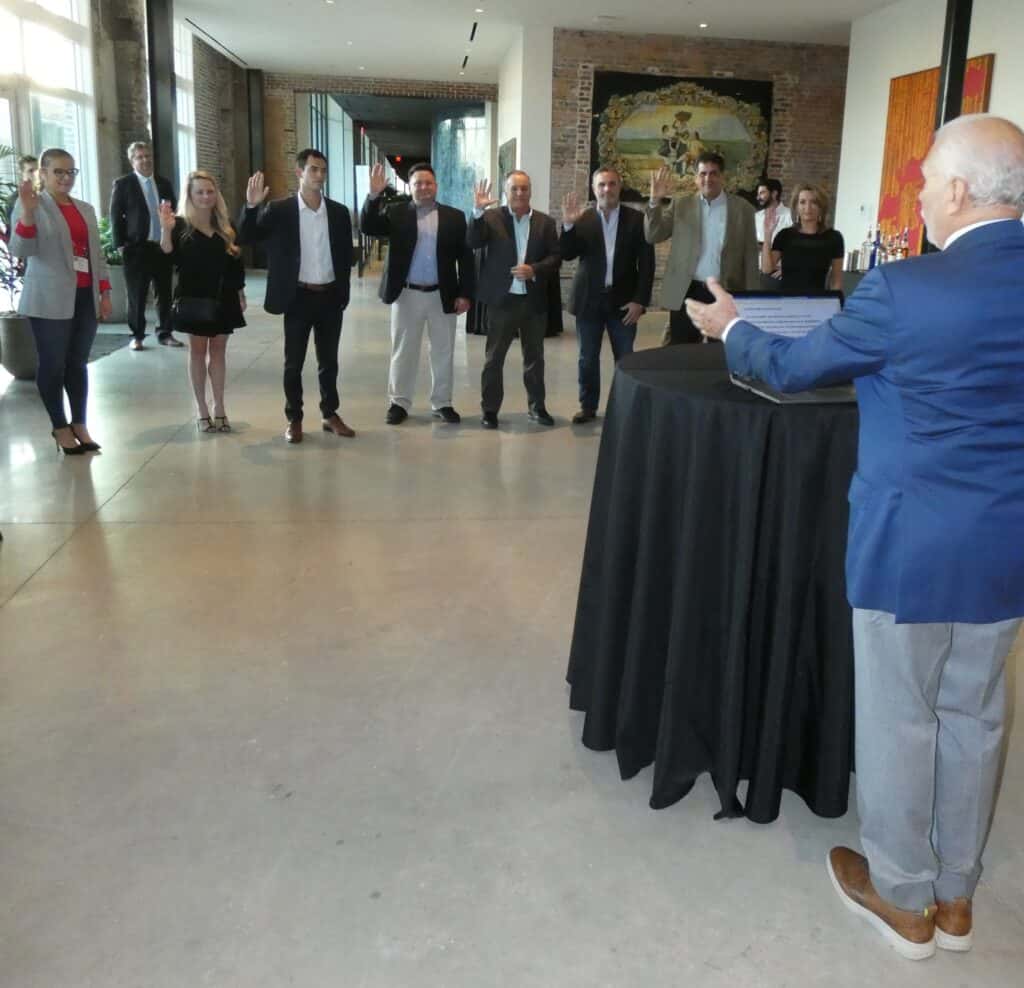 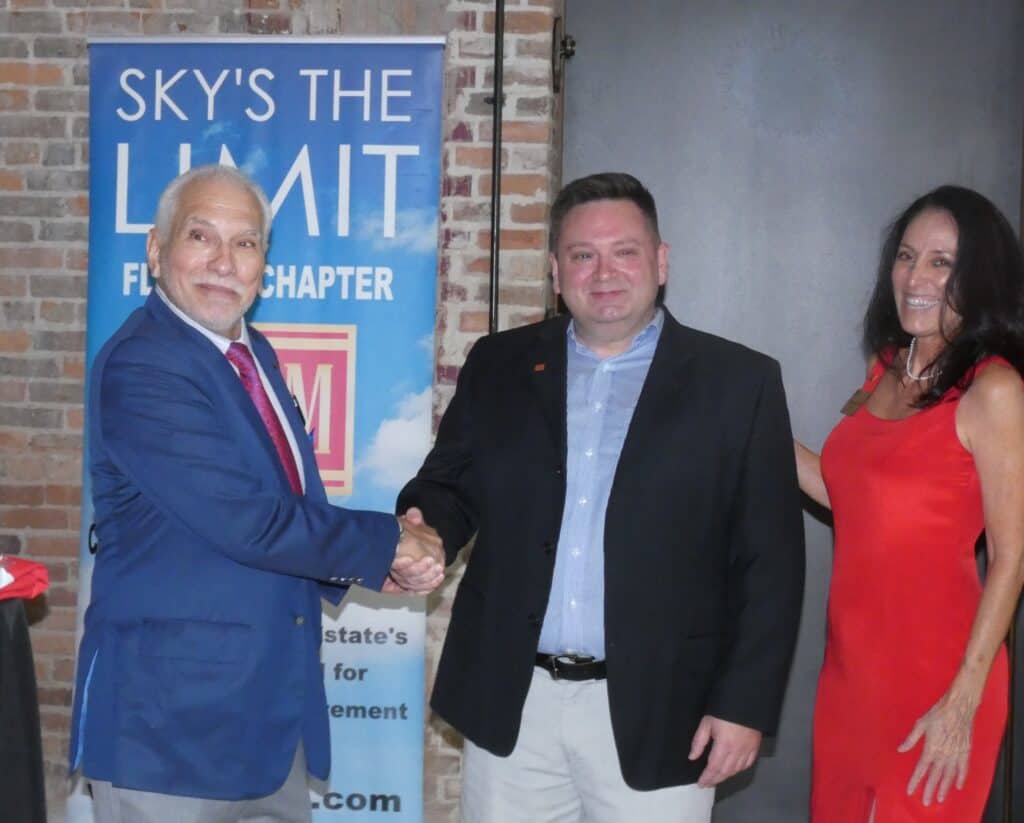 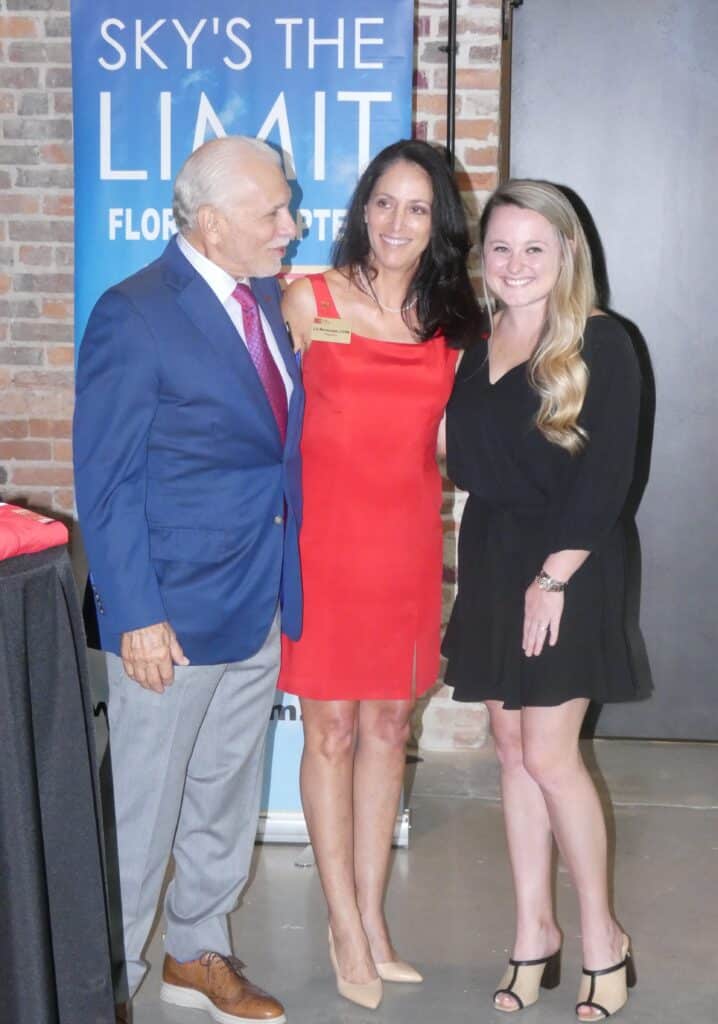 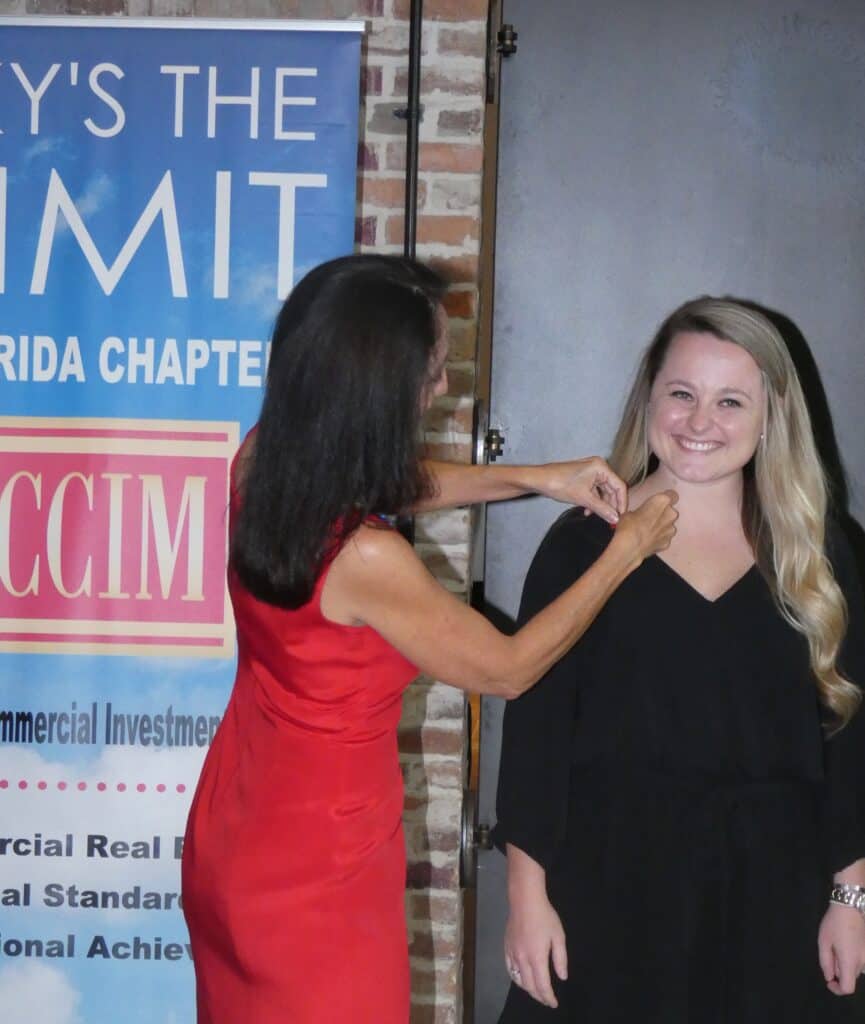 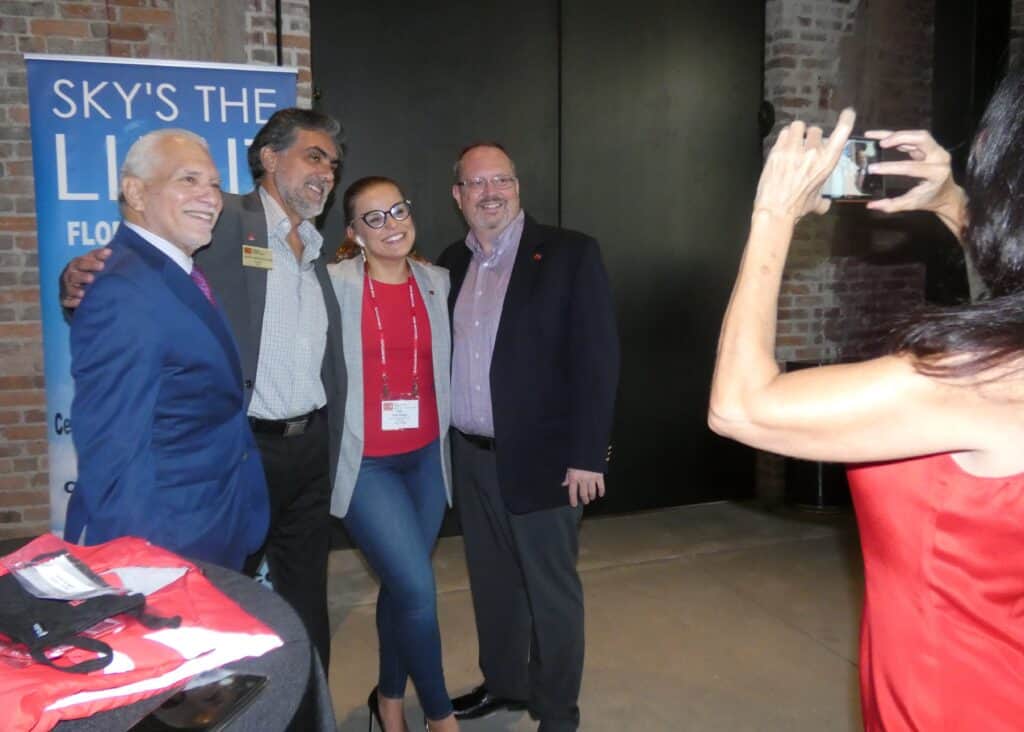 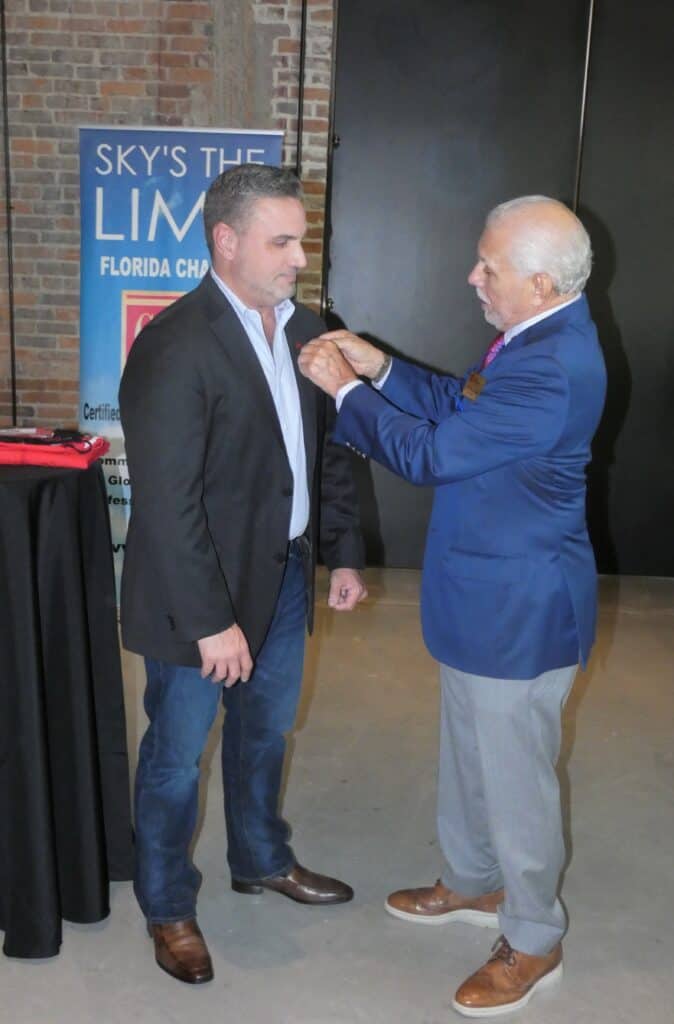 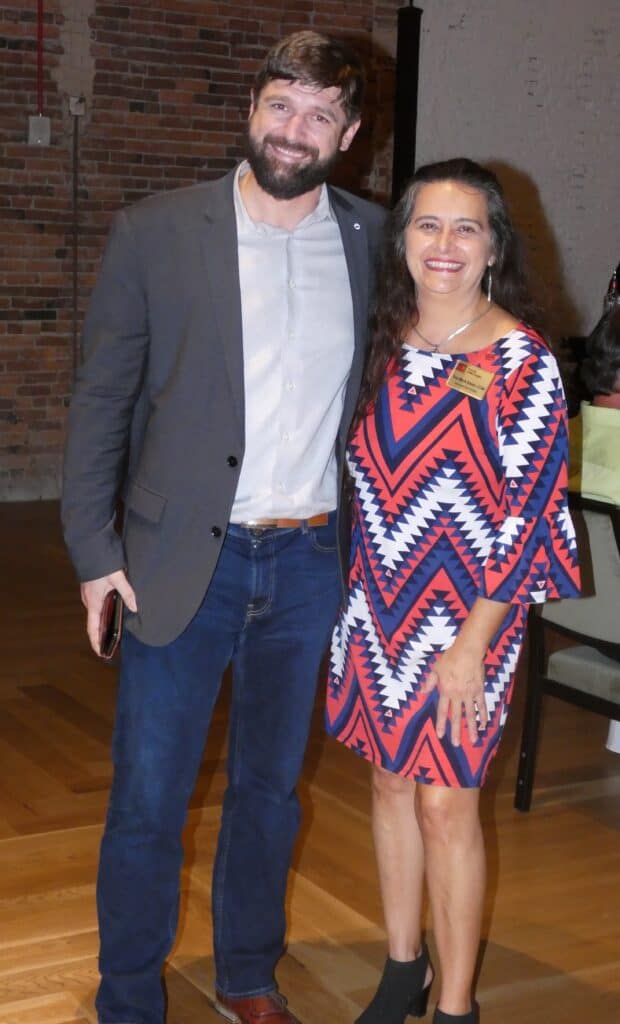 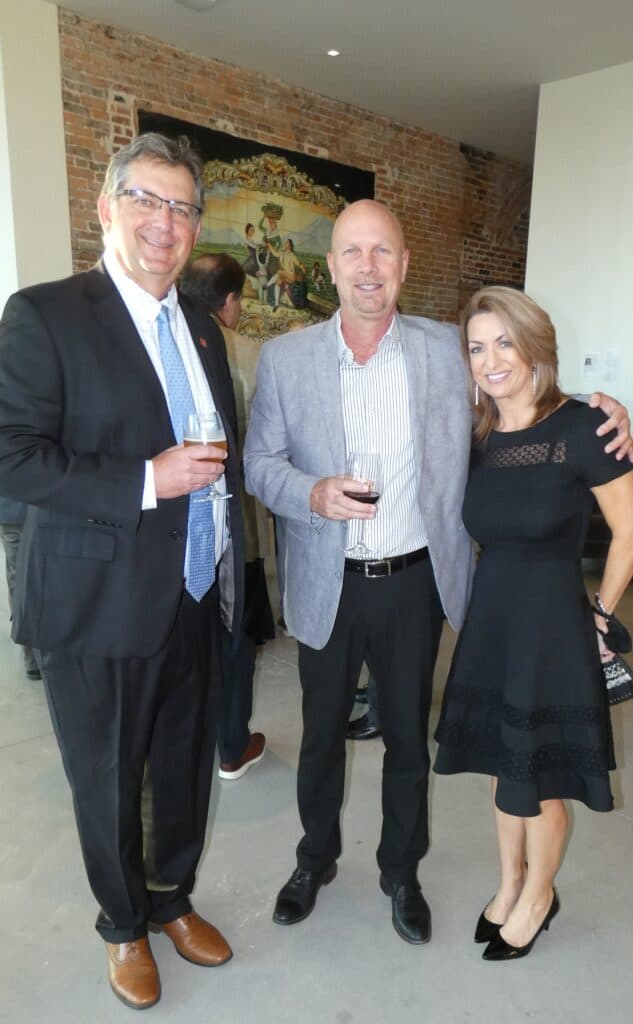 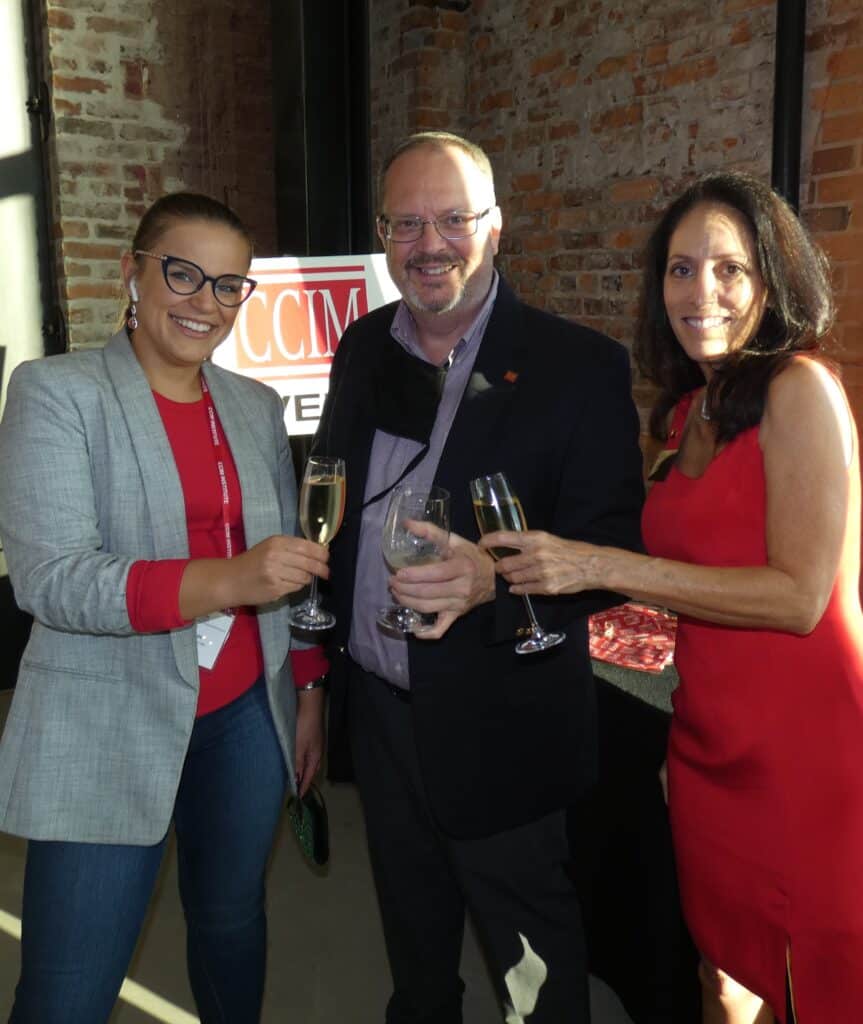 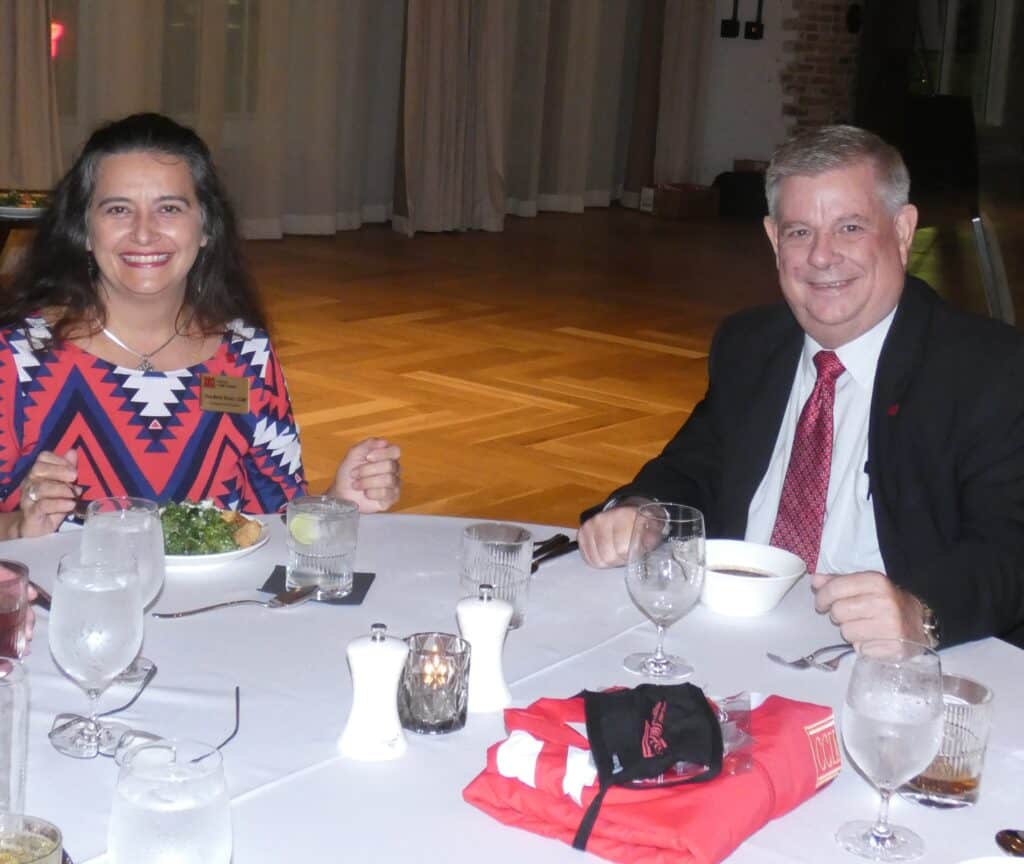 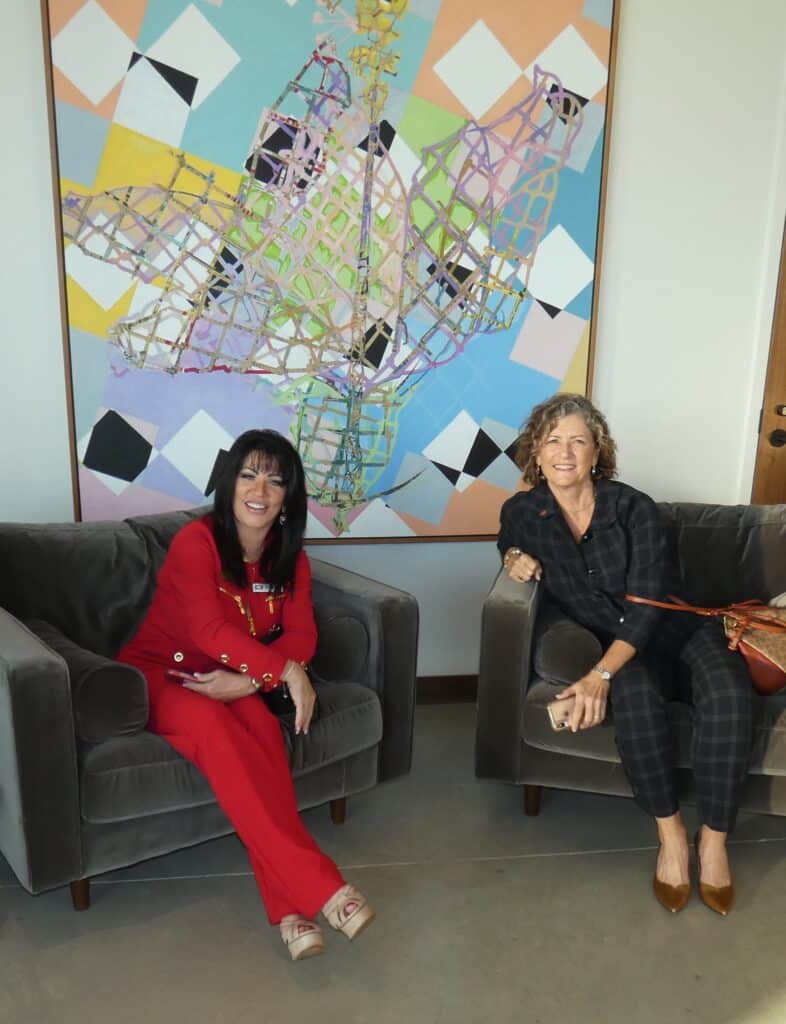 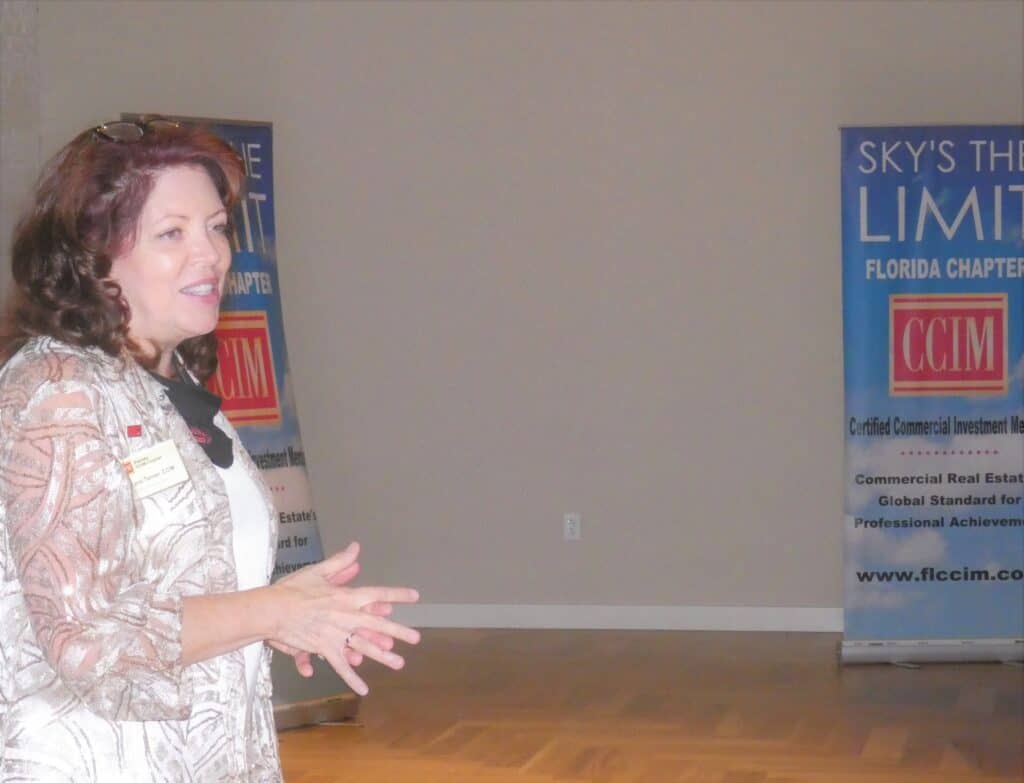 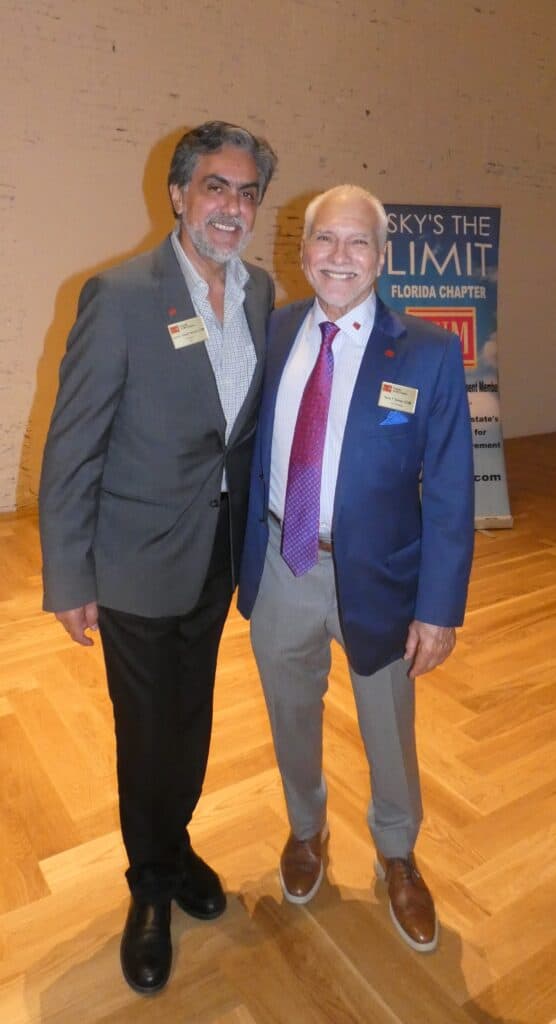 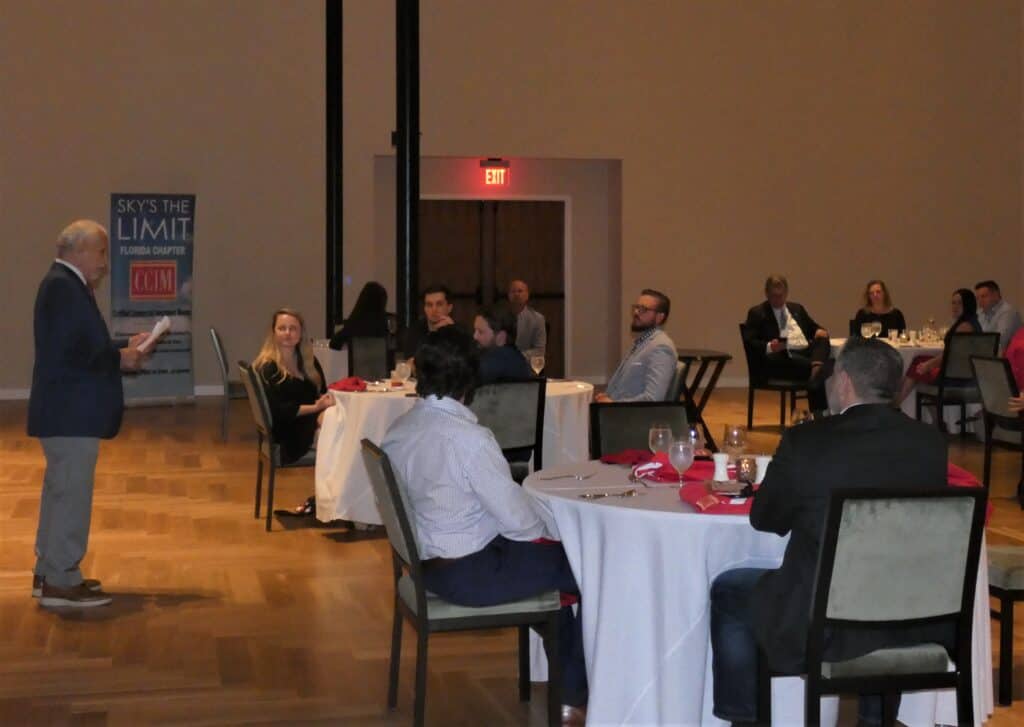 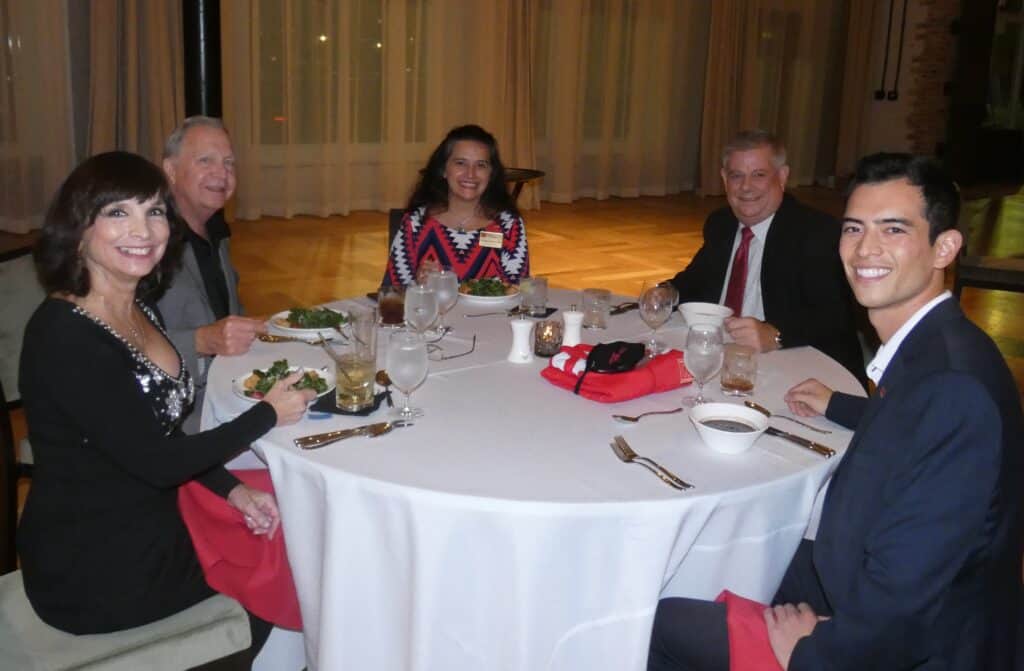 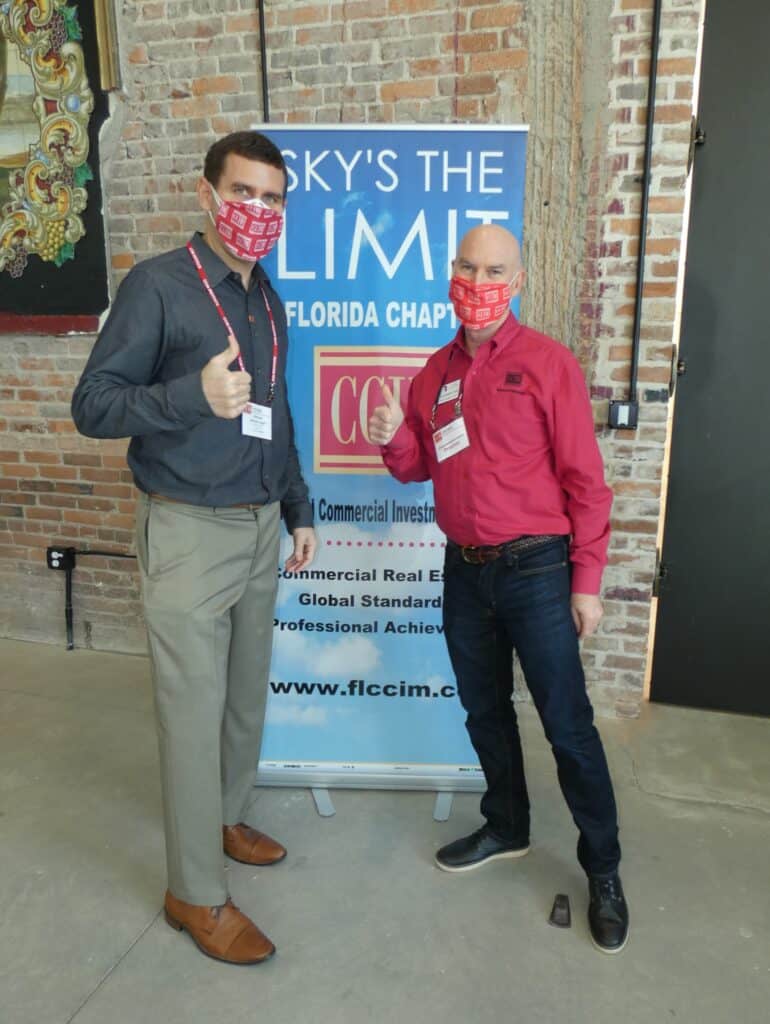